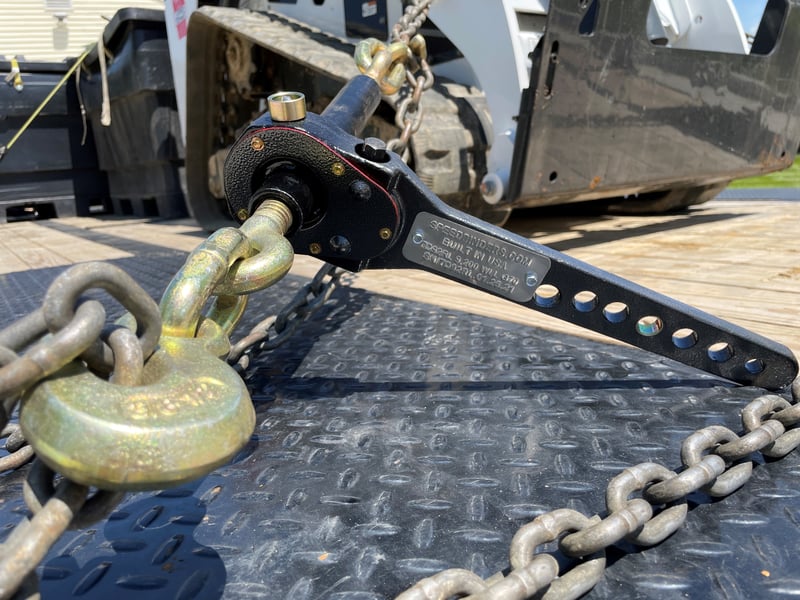 Robert Desel, CEO of The Crosby Group, said: “We are thrilled to expand our best-in-class load securement portfolio with Speedbinders. The Torque Drive technology’s dual focus on enhancing worker safety and improving productivity for drivers is a winning combination for the industry.” Desel continued: “Speedbinders will provide additional opportunities for our valued channel partners, and together, we will bring this innovation to end-users worldwide.” 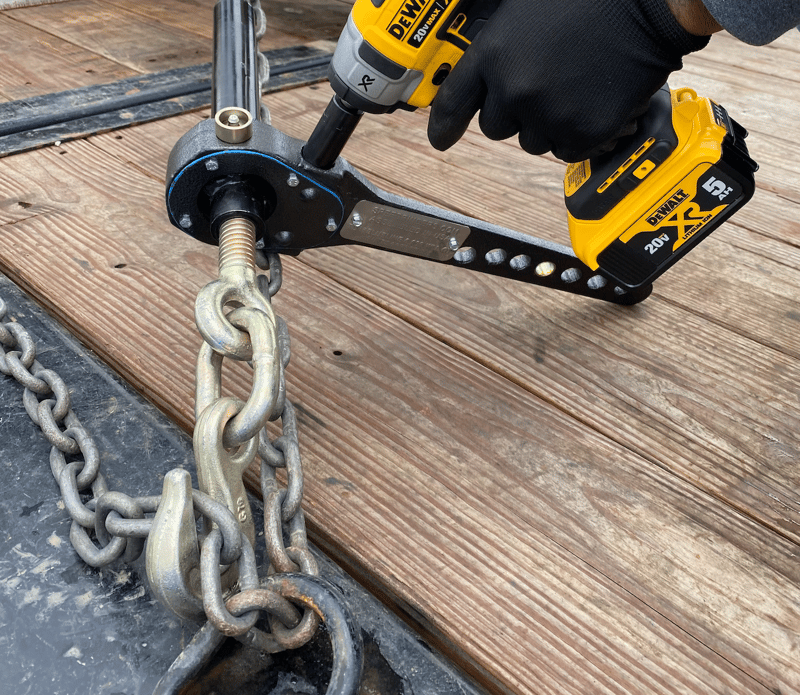 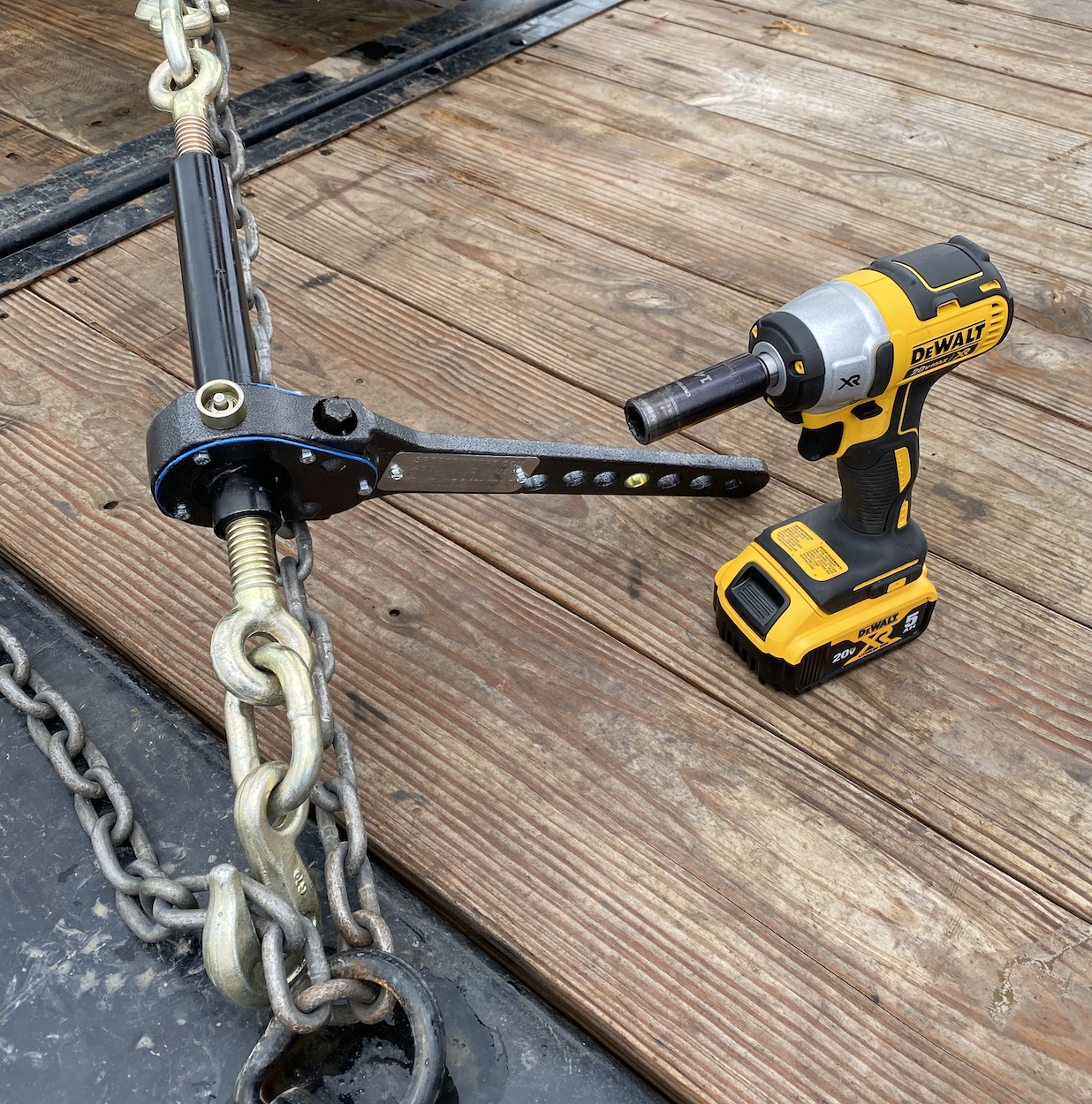 Speedbinders’ solutions include Torque Drive load binders which use a portable power drill to secure loads, eliminating the need for repetitive, manual operations common with lever and ratchet binders.

Steve Helline, Founder of Speedbinders added: “It has been an incredible journey to see this business from concept to significant adoption and now a partnership with a world leader in load securement. I can’t think of a better steward of my business going forward and I look forward to supporting the continued adoption of Speedbinders in the market.” 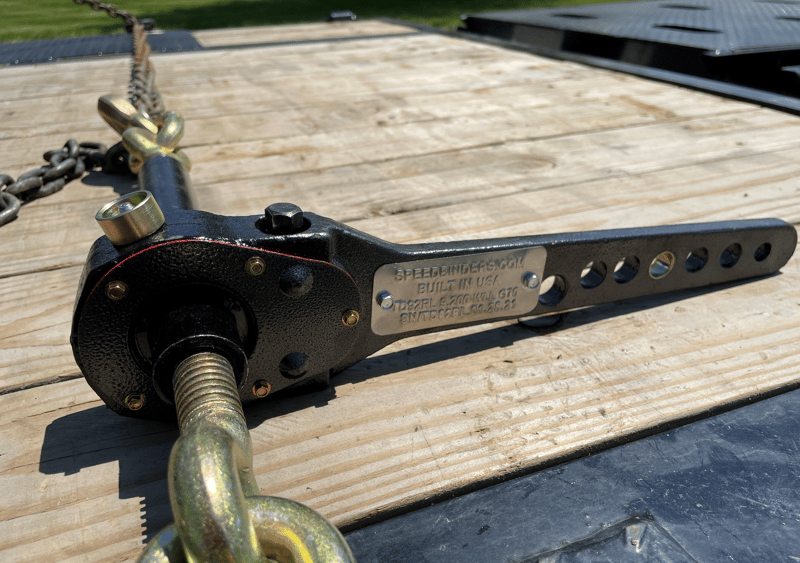 About Speedbinders.com
Speedbinders.com is the world leader in power tool operated load binders with its patented Torque Drive technology. Its products provide considerable time saving benefits for drivers as well as enhanced safety by eliminating repetitive, manual operations. Speedbinders products are proud to be used across North America on more than 20,000 trucks and counting. speedbinders.com