David has owned Straightpoint from 2002, and previously worked for a scales and weighing company as an Engineer and Technical Sales Engineer. David started his career by doing a four- year Mechanical Engineering Apprenticeship with car parts manufacturer, Britax. Crosby and Straightpoint already had a partnership with the wireless loadshackle from Straightpoint, which is based on a Crosby G2130 shackle. 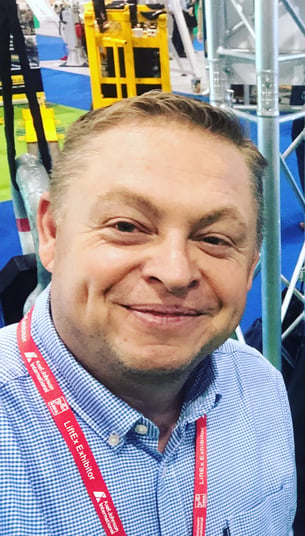 What he finds most interesting about load monitoring is the breadth of projects and applications. - “from testing the force on a world record jet car, to space exploration, to lifting nuclear reactors to a common crane on a construction site with guys who need to know the load to keep safe.”

David has many hobbies, when he’s not focusing on load monitoring. - “I love building and riding motorcycles, fishing, soul music, curries (well I am British!) and family time.” 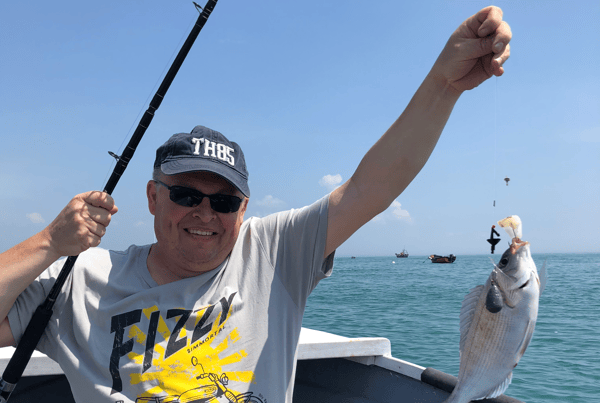 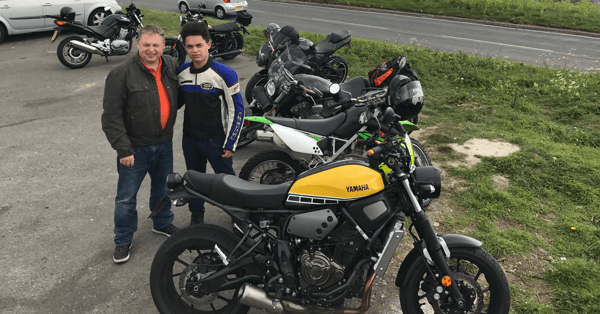 Click here to learn more about the Crosby Straightpoint acquisition!